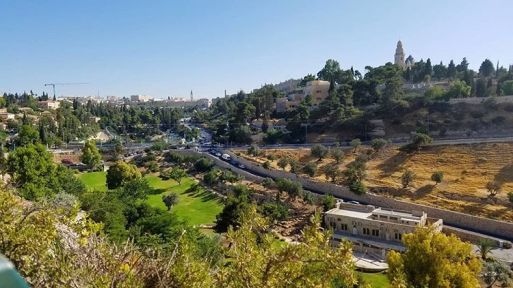 On June 12th-23rd a group of Christian and Jewish scholars whose expertise range from biblical studies, to political philosophy, to analytic theology gathered to discuss Yoram Hazony’s book, The Philosophy of Hebrew Scripture.

In this book Hazony contends that western culture has made a major mistake in not seeing the Hebrew Bible as a significant philosophical work. Plato’s Republic, Aristotle’s Metaphysics, and Plotinus’s Enneads are all part of the Western philosophical cannon, but why isn’t the Hebrew bible? Hazony argues the reason this is so is because the Hebrew Bible has been deemed a “work of revelation” as opposed to a “work of reason.” 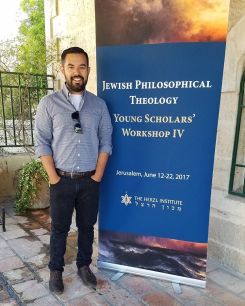 Hazony’s attempt at constructing a philosophy of Hebrew Scriptures has two major parts, which respectively, make up the structure of his work as an introduction to the philosophy of Hebrew Scripture. First, Hazony provides a methodological framework by which we can begin to read the Hebrew Scriptures as works of philosophy. He then proceeds to provide some examples of how the authors of scripture were engaging philosophical discourse. This latter part addresses topics like metaphysics, epistemology, and political philosophy. In addressing such topics, he provides plenty of fodder for further reflection by philosophers and analytic theologians. 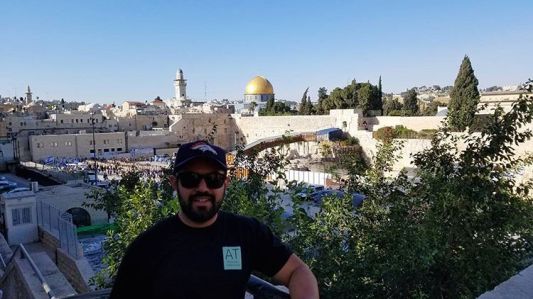 Over the next few days I hope to write a bit more about the sort of project Hazony is engaged in, so you can expect a few blogs either on the ideas in the book, or ideas that have come out of this workshop and the conference following the workshop.

One thought on “The Philosophy of the Hebrew Bible”