Martin Luther. As the 500th anniversary of the reformation this name will be on the lips

of many people. Yet, most people will know of him little more than the fact that he “started” the Reformation – or better yet he caused the split between Catholics and Protestants. Some won’t even know that! They will just know that he is the guy that started Lutheran churches….. *sigh*

Yet Luther is so much more than just those things! Luther helped to rediscover the doctrine of justification by faith, “the doctrine by which the church stands or falls!” He was also a firm defender of the 5 sola’s: sola Scriptura, sola fide, sola gratia, sola Christus, sola Deo Gloria.

This new book, Martin Luther in His Own Words, edited by Jack Kilcrease and Erwin Lutzer attempts to give readers an introduction to the essential writers of this German Reformer. Organized around the 5 Sola’s, the editors have included excerpts from some of Luther’s most important works including:

If you don’t have time to sift through all of Luther’s works but want a good introduction you don’t need to look further than this book. If you are intimidated about picking up theological literature that was written 500 years ago, again look no further! The editors have included concise but extremely helpful introductions to each of the sections.

If you are a pastor who is looking for one place where you can get the best of Luther’s works – look here. If you are a Bible college student who has always been interested in Luther but doesn’t know where to start. Look here! Finally, if you would like to do some sort of small group discussion on the Reformation, this would be a great place to start. So look here! 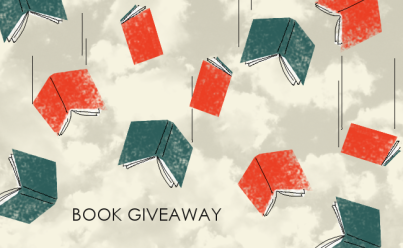